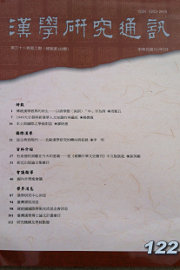 Special Feature: "The Rebirth of the Classics of Sinology: Focusing on the Character Zhong in the Qinghua Bamboo Slip Text of Bao Xun", by Chou Feng-wu; "The Great Schism of 1949 and the Reshaping of Chinese Cultural Knowledge in Taiwan", by Yang Ru-bin; "Local and International Academic Dialogue", by Liao Ping-hui.

According to Costs of War, of the National Priorities Project,  total costs of the wars in Iraq and Afghanistan allocated by US Congress through the end of the current fiscal year on September 30, 2012 are $1.38 trillion, with $807.4 billion to Iraq and $570.9 billion to Afghanistan.